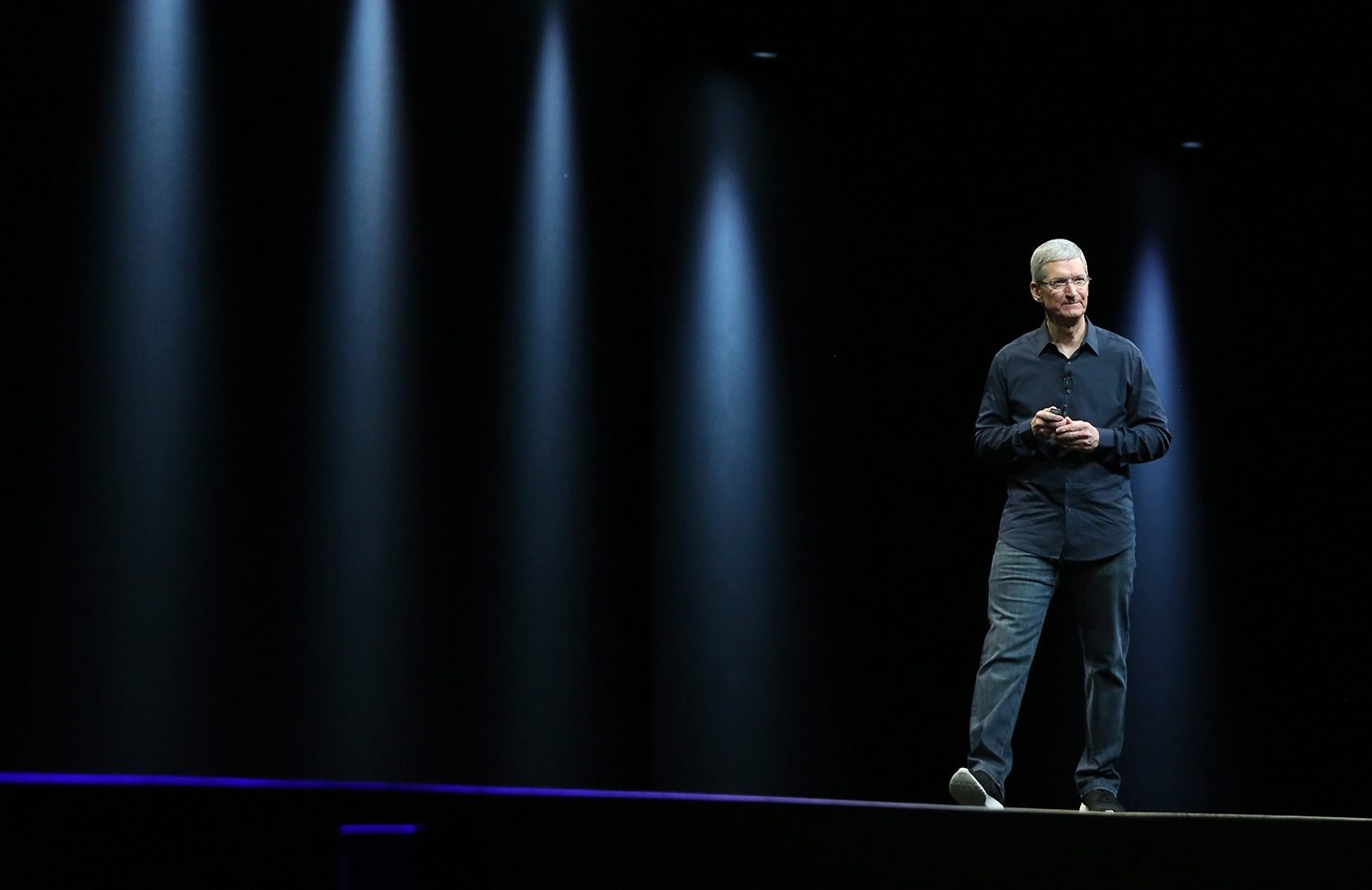 Matt Maurer
Call me naive – or worse – but I am pretty excited about the future being an Apple developer. This might seem kind of crazy considering iPhone sales are down and Wall Street is, of course, predicting Apple’s imminent demise (hint : they still had like $10 billion in profit.. I think they can make ends meet). iPad sales are also down again and we don’t really know too much about Watch or TV sales. Nobody is screaming from the hills how their Apple Watch app made $50,000 in a day ala Flappy Bird though. But for developers who are really in it for the long haul and not trying to score a quick hit and sell, this represents a great opportunity. The iPhone is an embarrassment of riches when it comes to quality software. Most apps, including Google and Microsoft apps, are often made first and/or best on the iPhone. Every developer wants to be there. Apple’s other iOS based platforms haven’t enjoyed the same. And this is where I tell you as a developer I’m optimistic about my future. Apple has plenty of money to keep pumping into these platforms and all indications are that they will for many years. It behooves them to have this ecosystem, if only to prop up the iPhone. These other products are fantastic devices though and they will, through updates of both hardware and software, continue to evolve. What they lack is killer apps – and that is where we come in to the equation. If as a developer, you can dream up an app that takes advantage of these devices and materially improves users lives, productivity, fun, health, etc. people will buy these devices to use your app. Android Wear and TV suffer from the same problem, and Windows Phone is another perfect example – there’s no imagination in the software. If people were dreaming up amazing Android Wear apps I’d have one of those strapped on my wrist right now, but they’re not. If Windows Phone had apps that mattered to me I could only get on that platform, I’d at least consider it! Right now a Windows Phone isn’t even an option to me. People Buy Hardware to Run Software Game consoles have worked this way since I was a little kid – you either bought a Sega to play Sonic or a Nintendo to play Mario. People buy hardware to run software. That makes me approach this with so much optimism – no one has figured it out yet. There are nice things about Apple TV, Apple Watch and iPad, but as someone who uses all five Apple platforms (Mac, iPhone, iPad, Watch, TV) generally on a daily basis, the last three of those are still struggling to find that killer app. That’s an open door for a developer like me – or you – to dream up the next big thing and put our dent in the universe. I remember watching The Lost Interview with Steve Jobs and when he told the story about him and Woz making blue boxes there was a pivotal moment for me. Steve talked about how they realized they could build a little thing (the blue box) that could control a big thing (the AT&T phone network). That moment changed the trajectory of Woz and Jobs’ future. We’re in a very similar state right now – Apple has now built these big things (phone, tablet, streaming box, smart watch, cloud infrastructure) and given us the keys to the kingdom. We can build a little app that is the reason to buy a really big thing. While the task is tall, I’m excited to see what my fellow iOS developers come up with – and maybe even myself.