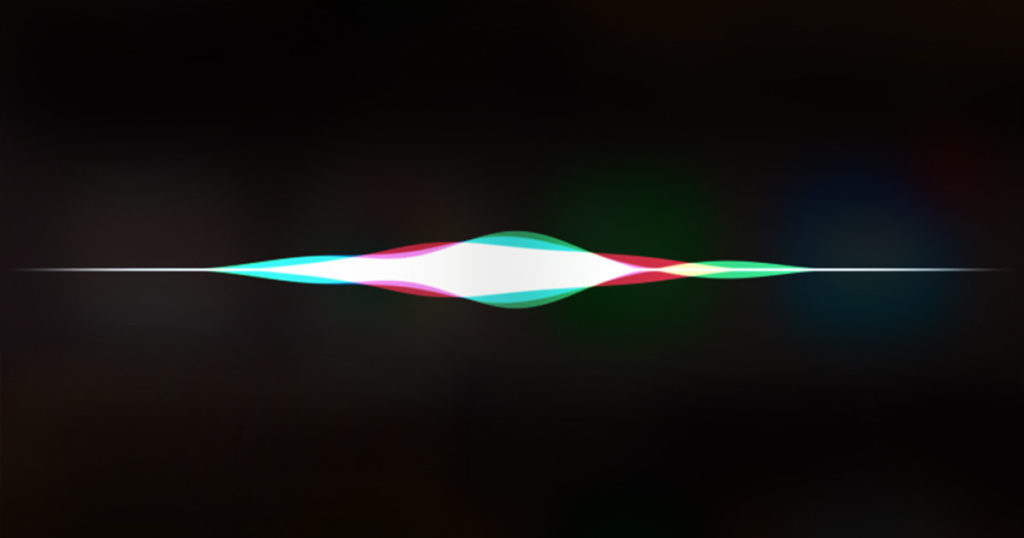 Why a Siri API is Inevitable

Matt Maurer
With WWDC approaching, rumors are beginning to swirl about what what Apple will unveil. One of the most persistent rumors I’ve seen over and over again is that Siri will finally make her debut on the Mac. And while Siri for Mac is very likely coming at some point, I think the more important question for Apple’s long term goals is “will we see an API for Siri ?“. As much as it pains me to write these words, the Mac is Apple’s past. I don’t think it’s going anywhere for the foreseeable future, but the system is based upon a far more open and uncontrollable philosophy. While experienced users like myself and (probably) you reading this love that about the Mac, casual users have no need for that power. Apple is wisely catering to the larger audience and obviously moving towards a more locked down future with iOS. Undoubtedly iOS will open up more over time. Apple has already solved a lot of problems that existed on Macs and PCs by tightening down the screws on iOS. The flip side of that coin means the Mac, in it’s Wild West state, is a great place for Apple to experiment. Bringing Siri to the Mac is smart, if not unsurprising. Bringing an API for Siri along with it would be a genius move that would placate those begging for third party integration, while giving Apple a chance to learn and refine the API before unleashing it on iOS in the future. The Mac is the most open platform Apple makes; and likely the last major open platform they ever will. Just like with countless lessons Apple has learned before, they start on the Mac, refine their approach, and solve the problems in a creative way on iOS. A Siri API for Mac could give Apple valuable insight into creating the far more lucrative Siri API for WatchOS. That’s right, not the iPhone, the Apple Watch is their ace in the hole. For all of it’s shortcomings, Apple Watch is a very nice device. Complexity and input are it’s Achilles heel. Due to their limited scope, bouncing between multiple apps is not quite as fluid as it is on the iPhone. Any Apple Watch owner can attest however, where the Apple Watch truly shines is interacting with Siri. Using the buttonless “Hey Siri” command to invoke the personal assistant and receive quick information, without ever touching the device, is infinitely useful. The problems with Siri (and the device in general, but that’s another article) on the Apple Watch are two-fold; speed and access to more information. As always, time will solve the first problem. The Watch will get smaller, faster and more efficient. It will eventually get it’s own cell radio too and become a standalone device. That is the nature of technology. The second problem, and the one we can actually do something about right now, is when you ask Siri a seemingly simple question and she responds with “I can help you with that on your iPhone“. This is obviously not an ideal solution if your hands are full, or if you’re simply trying to avoid getting your phone out. Apple maybe be a massive, talented and cutting edge technology company – but I don’t think they can catapult Siri to where it needs to be without help. Think back to the release of the original iPhone, before third party apps. That is similar to the state of Siri right now. Fast forward and imagine Siri being fed information from all the apps you use daily. At Creative Ave, we create Caffiend – a caffiend tracker. Imagine being able to ask Siri “How much caffeine have I drank today?” and Caffiend to feed that value to her? Imagine being able to ask Siri “How many paid applications did I sell yesterday?” and iTunes Connect feeding Siri that number? Getting direct answers from Siri is the ultimate endgame. What I suggest is in lieu of Apple’s poor Siri team trying to build 1,000,000 bridges to different data sources, let each developer build their own bridge. Siri would be in a state of constant evolution. There are without a doubt some obstacles Apple faces here. The most frequently cited example is “when I have four calendar apps installed and I ask Siri about my calendar appointments, what app will be used?”. These are problems Apple has to solve. Despite their reluctance to implement a “default apps” feature, a smaller scoped version strictly for Siri could be implemented. The gains made by integrating every app’s individual knowledge into Siri would, in my opinion, far outweighs any potential confusion caused by another preference panel. It will be work for developers too, just like adopting any new iOS features. We’ll have to provide categories, keywords, context, maybe sample questions – who knows? With Google and Amazon both quickly moving past Apple with their respective voice assistants, it’s time for our favorite fruit company to call in the calvary. Developers have the potential to give Siri a boost that Apple could never replicate on its own. In reality, Siri doesn’t really need to get super smart overnight; she just needs other apps to slip her the answers.