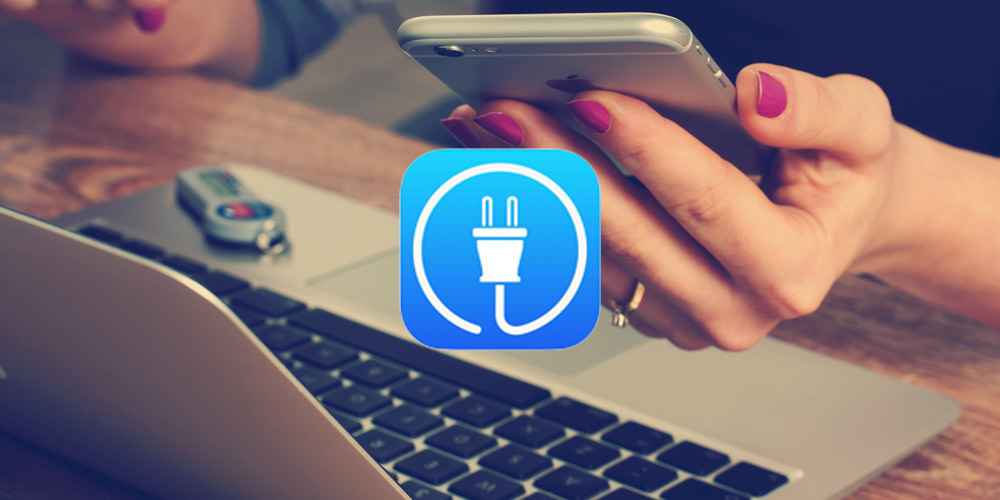 What is wrong with iTunes Connect?