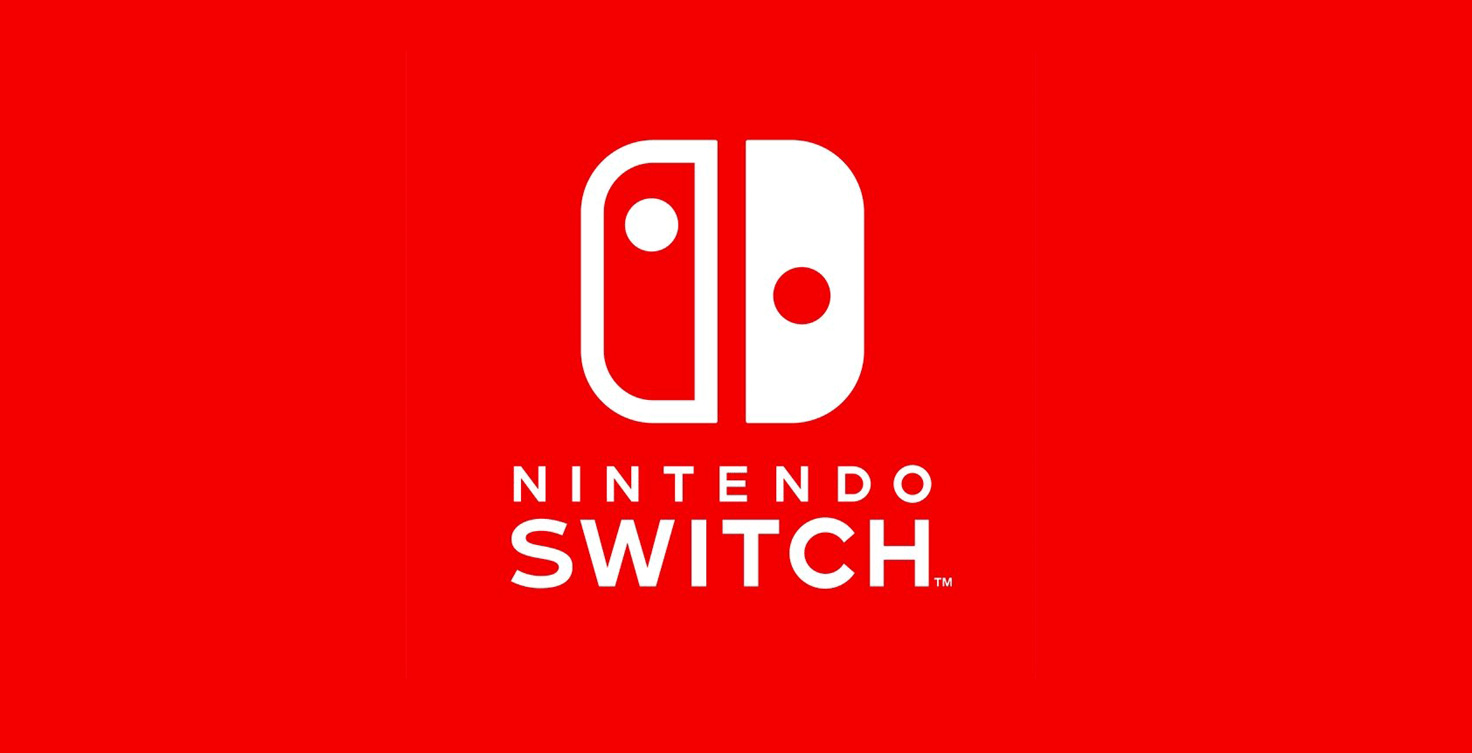 Matt Maurer
If you are looking forward to the Nintendo Switch, which will be available March 3rd, you might want to skip this column. For anyone who has listened to Tabletop Life (our monthly podcast about tabletop gaming) you might have a clue about the tone of this article. When Nintendo announced the NX, I had high hopes they would return to their former glory and build a system worthy of gamers’ time and money. What we received with the Switch was at best a misguided attempt to take on the iPad and at worst a clear reminder that Nintendo can no longer produce hardware without shooting itself in the foot. Then and Now The Wii U never really had a chance. It was a strange, incompatible system from the beginning and frankly the Wii U never really competed with Sony or Microsoft. The Wii U continued the classic Nintendo tradition of releasing new hardware with some strange, limiting feature that annoyed potential customers and made the system completely incompatible with the world around it. Nintendo systems are also generally very anemic compared to their brethren. For example, while Sony and Microsoft shipped systems with 500GB and 1TB hard drives for storing multiple downloaded games, Nintendo topped out at a meager 32GB. The Failure of The Switch The Switch is a solution in search of a problem. Nintendo has their dedicated handheld audience who purchase the 3DS system and games. However the casual gaming market has been taken over by smartphones and tablets and that isn’t going to change. If it had any chance of changing, Nintendo would certainly not be the ones doing it. Their proposition is to carry an additional tablet with you to play games for up to 3 hours. The success of the iPad and similar tablets came about by reducing the items people had to carry. Again, this is how Nintendo operates – they come up with an idea and then put on blinders to how ridiculous it truly is to the rest of the world. The Switch will fail because it doesn’t know what it is. It’s either an oddly designed, incompatible tablet that has terrible battery life or it’s a weak, underpowered home console with terrible controls. Either way it’s overpriced and the game lineup looks absolutely dreary. As someone who grew up with Nintendo games, I want to buy a new Nintendo system. I want to play new, HD versions of the games I grew up with. I want to challenge my friends to online Mario Kart and Smash Bros matches. I want to give Nintendo money. Despite my begging (and from the online reaction, the pleas of many, many, many other gamers) Nintendo insists upon continuing to hamstring their systems and refusing to build a system worthy of gamers’ time and cash. The hardcore will always buy Nintendo systems, no matter what price and will try to defend them, but the majority of us have moved on to companies who will at least give us what we want. The Silver Lining The only positive to come out of all of this is that the Switch will probably drive Nintendo out of the hardware business. They can’t continue bleeding cash and two console flops in a row will most likely make them a software only player going forward. While it’s sad in a way it’s also for the best. Nintendo can’t be trusted to make decent hardware anymore. If someone more capable (Sony or Microsoft) builds the system and Nintendo simply brings their software, which is usually pretty good, to more attractive platforms then gamers might once more be able to play great Nintendo games on exciting hardware. It just won’t be Nintendo’s hardware.