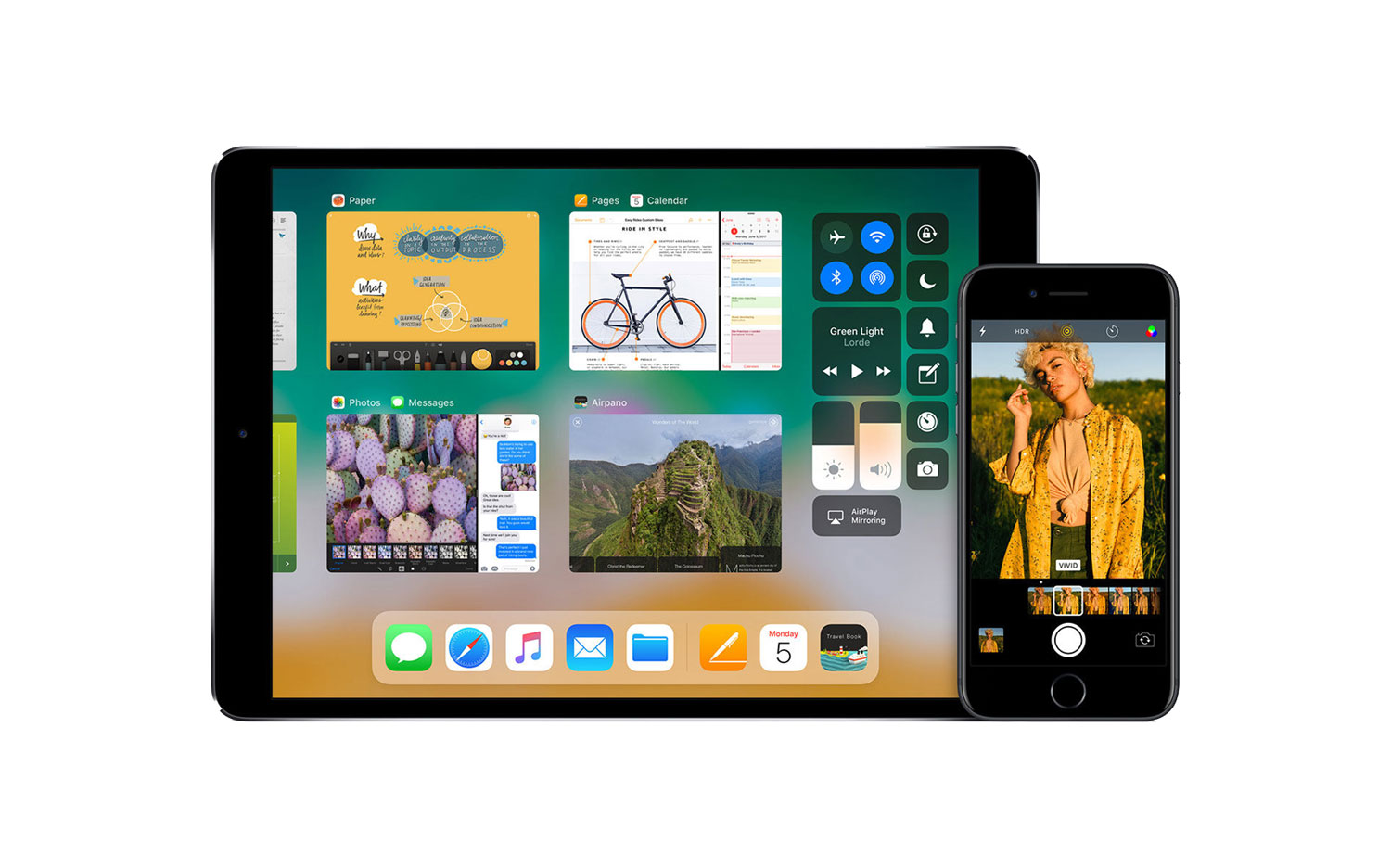 Matt Maurer
To save it’s future, Apple decided to go back to the past and deliver some of the biggest features of the 80s to the iPad. In the process the iPad has been juiced up by features we take for granted on our Macs, but which will signal a tectonic shift on the tablet. I think the overwhelming majority of developers were thrilled with many of the announcements made at WWDC last week. For iPad users and developers especially Apple made several major improvements in iOS11 that make the iPad a far more capable machine for productivity work. The “Files” app which Apple previewed last Monday feels like a miniature Finder. That has been one of the top requested features for iOS year after year. Apple finally delivering some form of file management on the iPad also shows signs of the platform maturing. In addition to managing files and folders, the “Files” app also integrates with Box, Dropbox, OneDrive, Creative Cloud and more. Files and folders also support tags just like files on macOS. The other big tentpole feature is “Drag and Drop”. Users can now highlight multiple items using a very convenient two handed “click and drag” gesture that feels very natural. The beauty of this feature is that it can be implemented in many ways. Springboard uses it for selections – meaning you can now move multiple icons to different home screens and folders. All apps benefit from image and text drag and drop in multitasking and of course, Files.app uses it for selecting multiple files. All said, it certainly feels like Apple has nailed a click-and-drag mechanic for touch screens. Other, smaller features that are still worthy of mention include the new iPad keyboard, which now features roll down keys for symbols and numbers. This feature has potential to be the most unappreciated feature of iOS11 for iPad. If this allows users to type even 80% of time without having to switch keyboards the time savings would be immense. While the iOS keyboard is a marvel for being able to become anything, it suffers because it doesn’t have any tactile feedback, so the less you have to move your hands while typing on iPad the better. Also worthy of mention is the new Control Center / Multitasking Viewer. On the iPad, users swipe up from the bottom of the screen all the way to the top. They are greeted by a very Mission Control-eqse view of the control center and all the running applications. It looks amazing and functions much easier than any previous version of iOS. It feels like Apple really took the time to modify the standard iOS features in iOS11 to shine on the larger iPad screen. The benefits are immediately noticeable and make a tremendous impact on how much potential the iPad has. I believe many new types of apps that would have been impossible to build on the iPad last week have now been enabled. It will be very interesting to see what kind of new experiences developers will create. The final thing that really stuck out to me was the Dock. This is where I see the philosophical difference shifting in Apple. Earlier versions of iOS have had their iPad features watered down to be more accommodating to iPhone users. It really feels like Apple has now shifted it’s collective mindset on how the iPad should feel. It seems like instead of settling for phone level features, iPad is reaching up, aspiring to be more functional like a Mac. This Dock feels almost exactly like the version on macOS and I love the increase in functionality. Apple also showed a major recommitment to the Mac, which is a whole article in itself. I imagine this feels similar to the 80s when the original Mac OS and Windows were coming of age. Users of macOS (or even Windows) back then were blown away by the demos of file folders and drag and drop. Here we sit almost 40 years later, getting pumped up about the same features that laid the foundation of computing. Only now they are being re-engineered for the myriad of modern touchscreen devices we have.

Full Story
To Affinity and Beyond