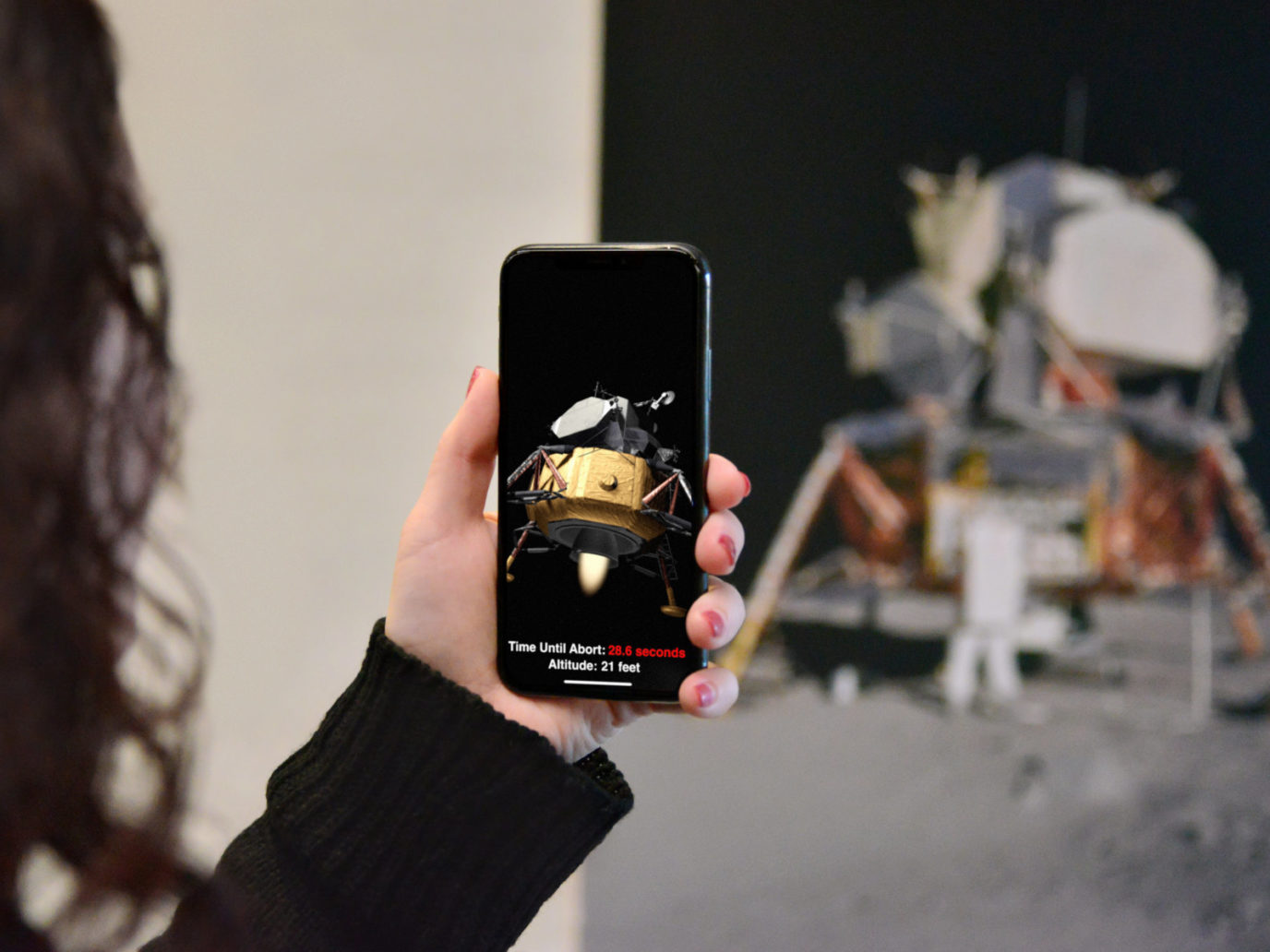 Is AR Kit poised for a breakthrough?

Matt Maurer
Is augmented reality really going to be as big as Tim Cook thinks it is? At WWDC last year it wowed the audience and had people in a frenzy. Fast forward a few months and the reception noticeably cooled after iOS 11 saw its public release. However, it received a shot in the arm this past week with the announcement of the latest version of AR Kit. In a very un-Apple move, the company detailed what to expect in the upcoming iOS 11.3 update due out this Spring. One of the most important, and likely overlooked components, is AR Kit 1.5. While features like iMessage in iCloud or new Animoji will get users to upgrade, developers are poised to receive a far more functional version of AR Kit than what shipped in iOS 11. That’s not to say anything bad about the AR Kit team – quite the opposite in fact. They have done a remarkable job in upping the quality of AR content and have done so in a relatively short amount of time. The History of AR Kit However, I’m sure the following story is all too familiar to many devs. When the iOS 11 betas were released, my first thought was “What can I do with AR?”. The demos were impressive and Tim Cook had repeatedly talked the tech up in the media. Once developers got their hands on the tech, the limits became more clear – and unfortunately they rendered my plans for AR Kit moot (and surely many other developers). AR Kit 1.0 only supported horizontal planes, meaning the software could sense floors, tables and other flat surfaces. However it could only sense those surfaces – there was no vertical surface detection, so objects like walls were invisible to AR Kit. In AR Kit 1.5 that has changed. AR Kit – The Next Generation While they didn’t bill this as version 2.0, it easily qualifies. The star of course in this 1.5 update is vertical surface detection – walls, doors and the like are now fair game. This will extend the capabilities of AR Kit exponentially, bringing a whole new generation of apps that were impossible previously. Some other big improvements include an improved ability to map irregularly shaped surfaces like circular tables, a resolution bump from 720p to 1080p and support for auto-focus. Interestingly, Apple also mentioned support for interactive detection of signs. Direct from the press release : Using advanced computer vision techniques to find and recognize the position of 2D images such as signs, posters, and artwork, ARKit can integrate these real world images into AR experiences such as filling a museum with interactive exhibits or bringing a movie poster to life. I’m not sure how this interactivity works, but the promise is quite intriguing. The Layar app I believe offers a similar functionality, but I haven’t seen it really catch on. Will Apple have better luck? To their credit, Apple has definitely pressed the gas and pushed AR Kit forward in a remarkably quick fashion. The fact they didn’t wait a mere five months until WWDC to show this off says a lot. Apple has played their cards – now it’s time for developers to take another look at AR Kit and see what all can be achieved with these new features.