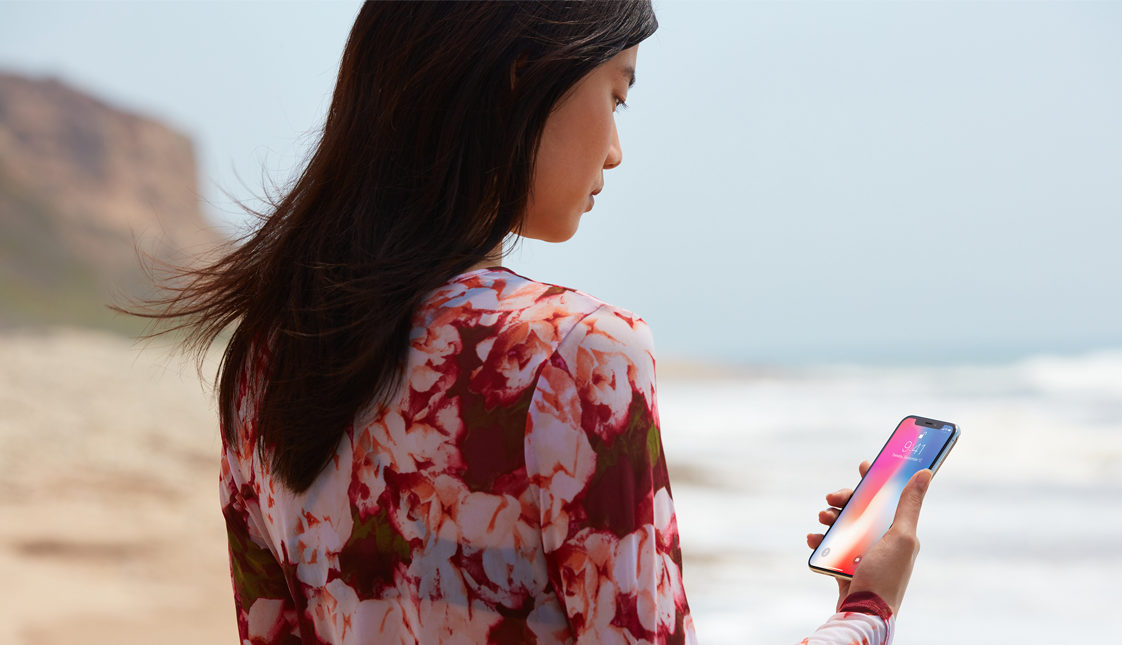 The Master of Unlocking

Matt Maurer
When the iPhone X was announced I was relieved. You see I always upgrade my iPhone every two years. Luckily last year was not my year, so I had some time to sort out my feelings about Face ID. I have always been a huge Touch ID fan and I frequently use my phone laying on my desk. Needless to say I was very nervous about this year’s iPhone lineup, which adopted Face ID across the line. Let me preface this with an acknowledgement that I know some people had issues with Touch ID and for them Face ID was a drastic improvement. I’m attempting to convey my experiences, based on my particular use cases in this article. I do like Face ID – in fact I really like it. When it works, it’s very convenient and flat out futuristic. Just looking at your phone and watching things unlock does have a very Apple-like “magic” quality to it. Overall it’s still not better than Touch ID though, and it all comes down to one simple metric – the failure rate is way too high. That’s not to say it ruins the iPhone XS or is unusable. Quite the opposite, it’s a unique feature that even with its shortcomings is tolerable. However I just spent over $1,000 on a phone. The thought has occurred to me more than once that for a product with that price, is “tolerable” the best we can expect? I certainly hope not. Apple loves money, as we can see by their prices jumping across the board as of late. I feel like as Apple fans we tend to give the company a pass based on accumulated goodwill or warm memories of those moments where Apple innovation made our jaws hit the floor. I’ll come out and say it – the iPhone XS is a damn good phone. It’s a great phone. It feels super premium and ticks off a lot of boxes. It’s not however one of those products that makes your jaw hit the floor. The first time Face ID works its impressive. You can’t help but smile at your phone. Then you’re sitting at your desk and tap the screen to wake your phone – but it can’t see you, which triggers the phone to ask for your passcode. “No problem, it’s a new phone and I probably did something wrong” you say. It happens a few more times during the day as you’re still getting used to the phone. That night you’re laying on your side and Face ID fails. Even though you’re playing the break-your-neck game to align your head with the Face ID camera it still doesn’t work – which means enter your passcode again. After a few days of this you come to realize that you’re not the one doing anything wrong, the technology just doesn’t work in these scenarios. Instead of repositioning yourself and your device, it’s just easier to fall back to typing in your passcode. I know I have typed my passcode in my iPhone XS more times in one month than I did my iPhone 7 during it’s entire two year run as my daily driver. Let that fact sink in for a moment. I like Face ID, but I still want it to be better. If Apple intends on it being the future of authentication, then it has to improve. Oddly enough, earlier this week Apple demoed Face ID on iPad and showed it working in landscape orientation, so they are at least attempting to rectify some of these shortcomings. Camera angles should get better over time and eventually (I hope) Face ID should become as seamless to use as Touch ID was before it.

Full Story
To Affinity and Beyond