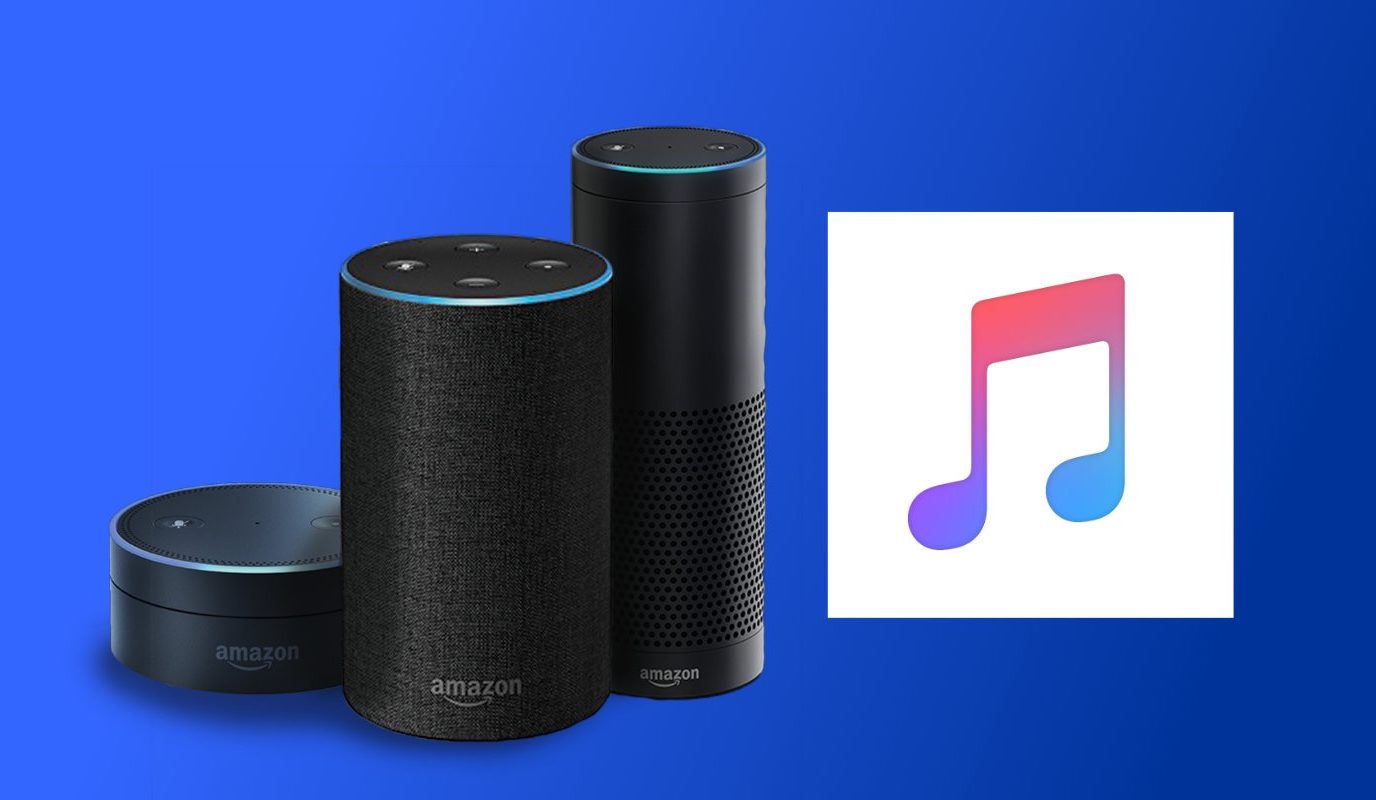 Matt Maurer
I love my Apple devices, but as anyone who reads Red Escape knows I have my fair share of issues with Siri. As you can imagine, in my household we do not have a HomePod. I tried an Echo a couple of years ago and never looked back. Now I use multiple Echo devices, along with many skills, to control music, lights, smart plugs and even my Xbox. This Has Happened Before While while smart assistant needs are met by Alexa, I am not a Fire TV fan. I love the Apple TV interface and the hardware is pretty powerful. Also as an iOS developer, I can develop for the Apple TV. I know I haven’t yet, but the ability to do so is nice to have in my back pocket. A little over a year ago on December 6th, 2017 Prime Video arrived on Apple TV. Supporting 4K HDR and the TV app, it brought together a service I enjoyed with a platform I loved. I can say that it substantially increased my enjoyment of the Apple TV. With series I wanted to watch like the Grand Tour, Jack Ryan, The Man in The High Castle and more, having Prime video integrated with the devices I use the most made them both more valuable to me. Round Two Fast forward 12 months and I have this exact problem again, but reversed. I have an Apple Music subscription, which I enjoy. However I find the HomePod, which is Apple’s speaker solution, to be limited. While the sound is great, Siri’s capabilities and dependence upon a single phone makes it unattractive to me. As I mentioned I much prefer the Amazon Echo, which is more independent and acts as conduit to all kinds of services and features. But not being able to stream music was frustrating. I had even thought, albeit briefly, about switching to Spotify to solve this problem, but as I mentioned I still prefer Apple Music. As of right now I must connect via Bluetooth to play Apple Music on my Echo. Yesterday that changed – Apple Music is officially coming to the Amazon Echo. I had dreamed of this integration, but honestly I never imagined it would happen. I even briefly flirted with the idea of buying a HomePod when they hit $250 during Black Friday sales. Ultimately I decided that even $100 off wasn’t a valuable proposition for a speaker that only played music (although it sounded great) and lacked so much on the smart assistant front. Thankfully Apple also decided that the revenue from potential Apple Music subscriptions outweighed the benefits of selling a few more HomePods. As Apple’s services revenue increase, this kind of thing could very well happen more often. Starting on the week of December 17th, 2018 Apple Music will be a skill that can be enabled, allowing Echo users to play Apple Music with their voice. I frankly can’t wait. Thankfully for the second time in two years, two of the biggest companies in tech have worked together to provide users of their respective services a better experience.

Full Story
This is the (Halo) Remix