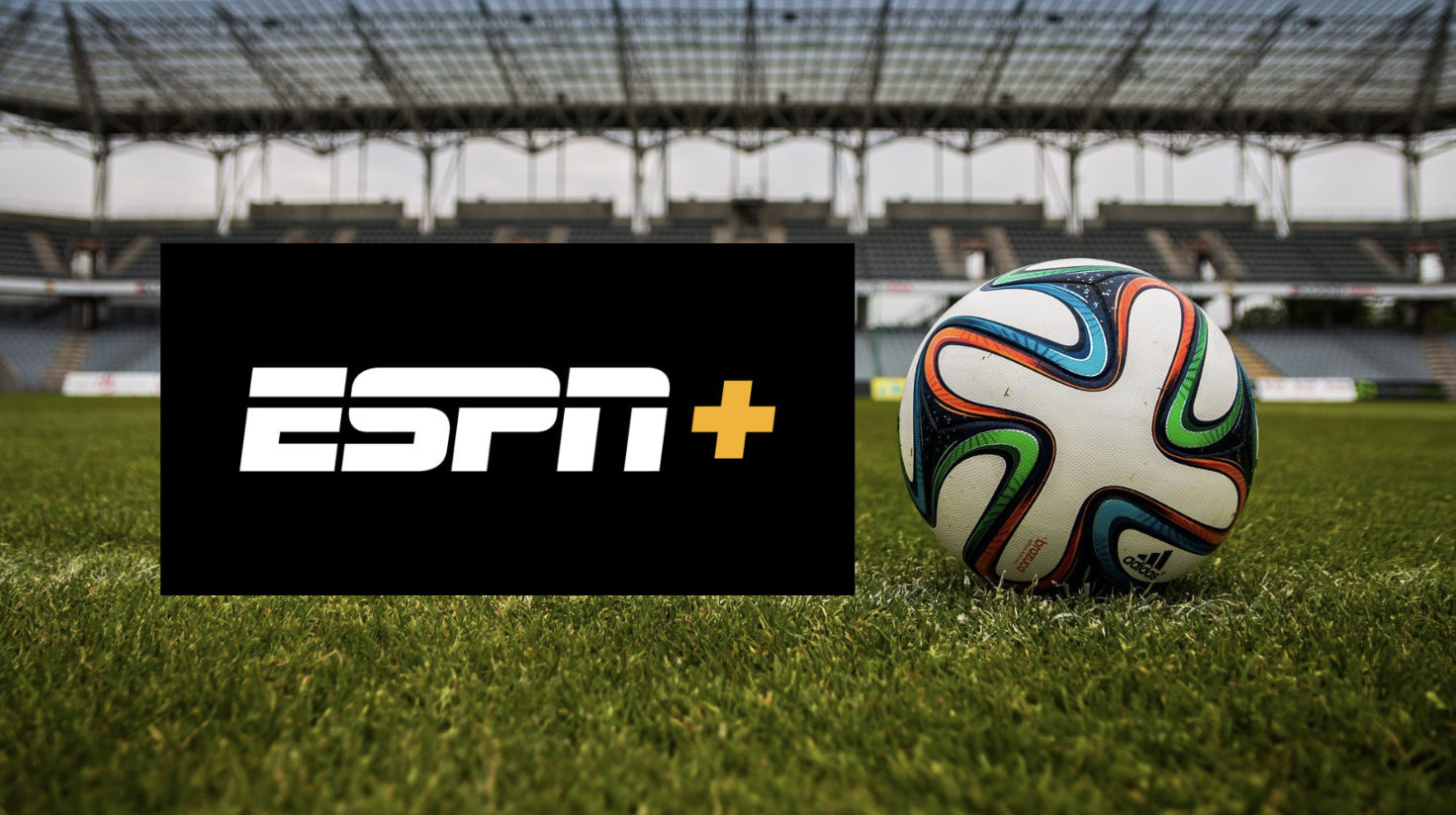 Show me the Plus!

Matt Maurer
I will admit up front that I’m definitely not the biggest sports fan in the world. I am however a cord cutter, which means it’s quite difficult to get access to sports content. Being from the Midwest I was raised on basketball, and I still follow both the NBA and NCAA. I also enjoy the occasional MLB game and in rare moments will even watch an NHL game. For the past couple of months I tried subscribing to ESPN+ to see what it can offer to the cord cutter who doesn’t need sports, but still would like to have them around. First off the basics – ESPN+ is a streaming service, priced at $4.99 per month in the US. As a disclaimer, I paid for my ESPN+ subscription out of my own pocket; I received no compensation from Disney and/or ESPN. Since it costs only $4.99 per month it’s one of the more affordable services out there. However the big question is – what does ESPN+ offer to a cord cutter? For what I would consider a typical American sports viewer the answer is not very much. ESPN+ will show you some games that are broadcast on ABC, but any content from ESPN, ESPN2, ESPN3 or the myriad of other ESPN cable properties, is not available. What you get is a smattering of minor league or international sports. The only basketball games available were European leagues. Even NBA summer league games required a cable subscription. The service does seem to have a fair amount of UFC content, but of course any major events still look to be pay-per view. I don’t follow UFC enough to know how good the ESPN+ coverage is; if you do it might be worth checking out. There is one daily MLB game you can watch, but it suffers from the same issue as the MLB.tv app. You’ll miss lots of games if you are located close to a team and that one game is blacked out. Living in the Midwest, I am blacked out from any Reds, White Sox or Cubs games despite living hours away from any of those teams. This amount to frequent blackouts. On the bright side the ESPN+ game is a different game than the MLB.tv free game. It’s not been available for me to test, but during the NHL season they likewise offer a hockey game of the day on ESPN+. The one exception to this seems to be soccer. I don’t follow the sport personally, but my girlfriend does and she was familiar with several teams that were playing. They claim to offer every out of market MLS game – so for soccer fans ESPN+ might be worth the cash. Besides that, it’s slim pickings – with one notable exception which we will discuss in a minute. If you are looking for your favorite shows – Pardon the Interruption, Around the Horn or SportsCenter – you will be sorely disappointed. What you will get instead are short clips, but no full episodes. For a service you are paying for, ESPN couldn’t even be bothered to create an ESPN+ only version of SportsCenter with B-team anchors. They do this exact thing for a free show on Snapchat. It frankly blows my mind that they can’t produce a version for their paid service. There are a few different original shows for ESPN+, but more often than not they seemed pretty boring. Your mileage may vary if you are hardcore about a specific sport, but if so you likely still have a cable subscription to watch said sport. So what does ESPN+ offer that could possibly be worth $5 per month? I mentioned a “notable exception” earlier in my article. ESPN+ includes access to the entire ESPN 30 for 30 Documentary Library on demand. Some of them aren’t so great, but most of these films are extremely well done and the subjects are very interesting. Unlike the rest of the ESPN+ service, the 30 for 30 Library is full of famous teams, sports, players and coaches. These behind the scenes stories on legendary athletes and coaches are engrossing and having all the seasons of this show available is amazing. It’s easily the best thing about ESPN+. So would I recommend subscribing to ESPN+? Surprisingly I would – but only for a few months. The monthly price is low enough that subscribing briefly to work your way through the 30 for 30 films is worth the $10-$15 dollars. After that, it’s probably not worth the cost to keep it unless you are a major MLS fan. You’ll find even after paying for an ESPN+ subscription, most of the content in the ESPN app will ask you to sign in to a cable account to view. My hope is to see some more content become available to us heathens without cable and for ESPN to produce originals like an ESPN+ SportsCenter. It’s an odd twist to see Disney+ offered at a low price with such a wealth of content, while ESPN+ has an even lower price but still lacks the material to justify it.