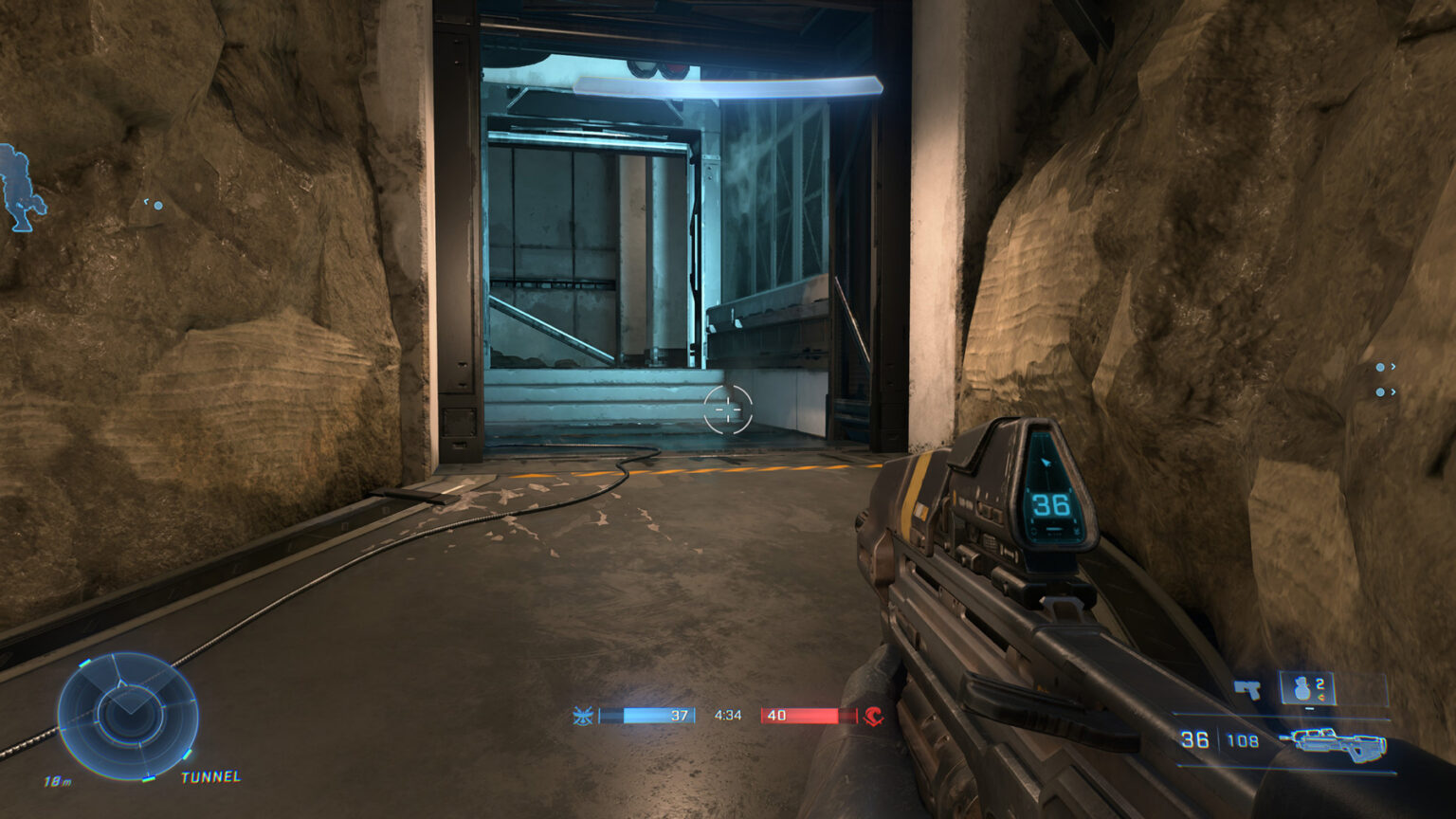 This is the (Halo) Remix

When I purchased an original Xbox in 2001, there was only one game that I wanted – Halo : Combat Evolved. Like many others, it was the killer app that compelled me to tolerate that weird, giant controller and gamble on Microsoft’s first home console. Instantly I fell in love with the franchise and it has remained one of my favorite FPS games to this day.

Over the past few years other FPS games have skyrocketed in popularity, from the likes of Call of Duty to Overwatch to Destiny. The latter of which was created by Bungie, who was responsible for creating Halo and who developed the first three mainline entries in the series. Destiny has dramatically advanced what gamers expect from an FPS game. It provides a variety in armor and weapons, an ongoing story, a variety of different activity types and a fluidity of control that just feels better than any other shooter out there. Needless to say, the bar has been raised significantly since Halo 5’s release in the fall of 2015.

Since then, I have parted ways with my Xbox, transitioning to gaming primarily on a combination of Playstation and PC. However, I jumped at the chance to test an early version of Halo Infinite the past two weekends on my PC, hoping to get a feel for the upcoming installment. The following are initial impressions, but keep in mind this is an early version, not even labeled as a beta. We don’t even know when this build is from, so things could change considerably before the final release on December 7th.

My post today is going to cover the feel of the gameplay. People with faster gaming PCs can tell you all about maxing out Infinite’s graphics or how the Dolby surround sound shakes the walls.

That being said, my first impression was mostly positive. The game felt good, and my time with Halo Infinite was fun. When it releases this December, the multiplayer will be free to play, using a combination of season passes and treating the single player campaign as DLC. A side note, I’m really hoping this, like a lot of Halo Infinite, signals a shift to a Destiny like formula where yearly or at least regular single player expansions are released. Don’t worry, we will return to this comparison soon and often.

This is definitely a remix of Halo – like a modern twist on the original trilogy Halo gameplay. As far as Infinite itself, I think the game did a fine job of achieving the goal it set out for. The developers mentioned previously this was meant as a soft reboot of the series. The feeling I got was they went back to the first three games, looked at what fans fell in love with, and then modernized that to what gamers expect from a newer FPS. This is in strict opposition to Halo 4 and 5 where I felt like 343 tried too hard to advance or change the original Halo formula.

On the flip side, Halo Infinite is a game that is heavily influenced by its peers, notably it’s half sibling Destiny. Other developers, but most significantly Bungie, have greatly advanced what we expect from an always online multiplayer shooter. While Destiny isn’t Halo and they are two separate games, it’s difficult to look at Halo in a vacuum and not feel like it’s taken a lot of inspiration from Bungie’s MMO shooter.

Which is great, because frankly, Destiny is an amazing game. That makes me optimistic about Halo following in its footsteps, as I feel like Bungie is really at the top of their game right now. 343 has, for the most part, really nailed the classic Halo gameplay. Playing Infinite and Destiny 2 side by side however makes me wish that Infinite would ape some of the feel of Destiny too. By no means am I advocating for 343 to adopt supers or even the ridiculous amount of gun/armor options Destiny has, even though it seems like a small subset of that is happening with Halo’s armor and shaders. The grappling hook that has been added in Infinite is interesting and it partially addresses my issues with Infinite. No matter how I have adjusted my settings, I have been unable to replicate that fast paced, buttery smooth movement that I’m so used to in Destiny. Guardians control smoothly, running, jumping dodging with precision; Spartans in Infinite feel very stiff in comparison. I don’t know yet if armor changes in Infinite have stats attached to them like Destiny or if they are purely cosmetic, so maybe this problem will be solved.

I also believe 343 is doing the right thing by adopting the Destiny model. These games are inextricably linked, like it or not. As someone who plays Destiny, the expansions / season pass model provides a lot of content and keeps the game interesting, while allowing the lore and story of the game to continually grow. The challenge, as Bungie found out, is to be able to keep pumping that content out. If Halo experiences dry spells like Destiny did, it could really hurt the game. I hope that 343 has learned from the mistakes Bungie made, because I am very excited about the future of Halo and what a great foundation this model provides for expanding the franchise.

In summary, I don’t want Halo to become Destiny, despite how this article might sound. I love Destiny and Halo differently, but I would love for Halo to steal the best parts of Destiny to help buoy it to modern era. My only real complaint is the fluidity of movement, which can hopefully be addressed soon. Either way, Halo Infinite has been a blast to play and I’ll definitely be there on December 7th to see where the future of this beloved franchise will take us.