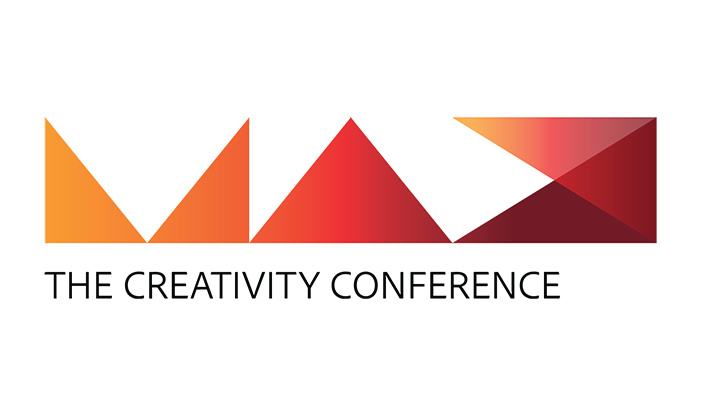 Matt Maurer
Apple has already shown off their new toys. Google was quick to follow. Microsoft went next. Now it’s Adobe’s turn, as Adobe MAX 2015 kicked off this week and brought with it a slew of product announcements and updates. Adam at FStoppers has written a much more detailed look into Adobe’s announcements, which is well worth a read, but I wanted to hit a few high notes here. Mobile – and more specifically the integration of mobile into your established workflow – seemed to be the tent pole of the MAX keynote. With some really great apps (like Paper by fiftythree) on the iPad, Adobe doesn’t have a stranglehold on the design app market. However, a compelling way to keep customers in the Adobe camp is to provide deeper integration with the desktop, where Adobe does have a stranglehold on the design app market. (Note: I’m aware of Affinity’s products on Mac and I’m going to learn more and write about them soon.) They did just that too. Besides increasing their mobile app’s capabilities, Adobe has made it ludicrously easy to hop back and forth between tablet and desktop apps, letting each play to their strengths. This will get even better with the release of the iPad Pro next month and it’s super cool Apple Pencil. The drawing capabilities there will really make Adobe Sketch shine. They also showed off some interesting updates on the desktop, including Photoshop with artboards, a faster Illustrator, Premiere with some neat color adjustments and an all new UX design app called Project Comet. That last one isn’t coming out until Spring 2016, but it looked very interesting.

Full Story
Why a Siri API is Inevitable