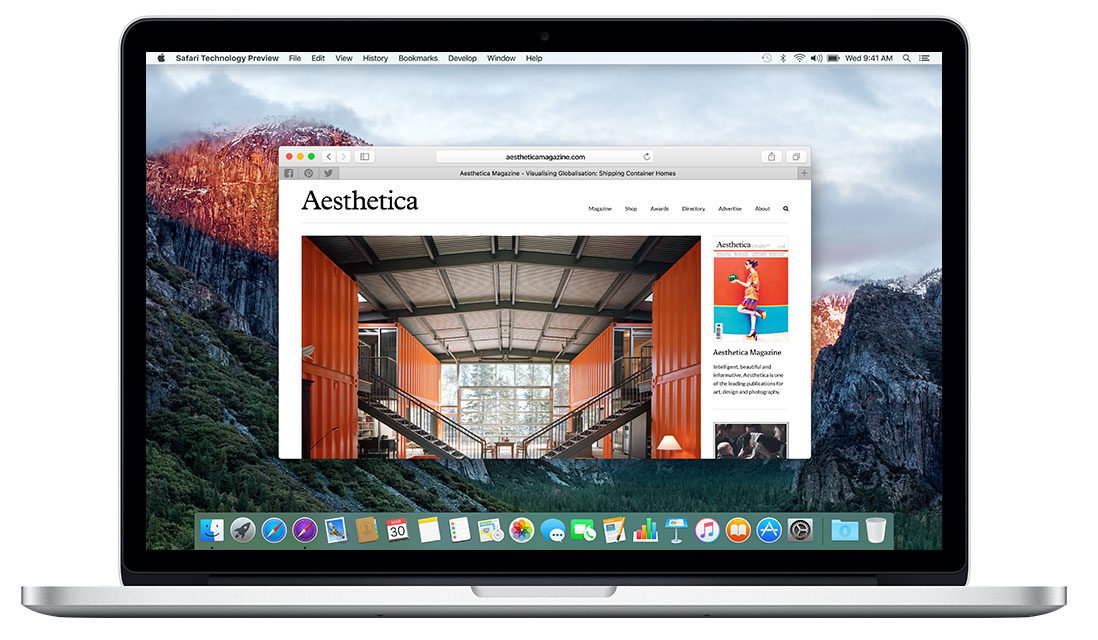 Full Story
Is AR Kit poised for a breakthrough?